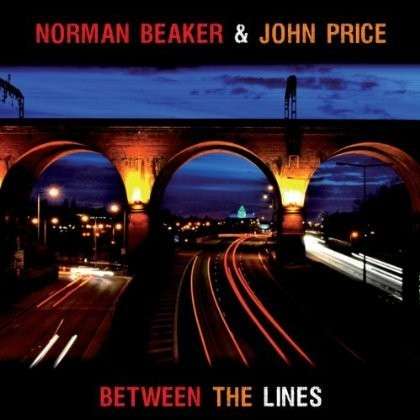 Here Norman and John have collaborated to produce a mixture of some of their old favourites by other artists and some new compositions by Norman all delivered with the blues flavour that has made them popular.

Thanks to family and friends,
Vintage guitars