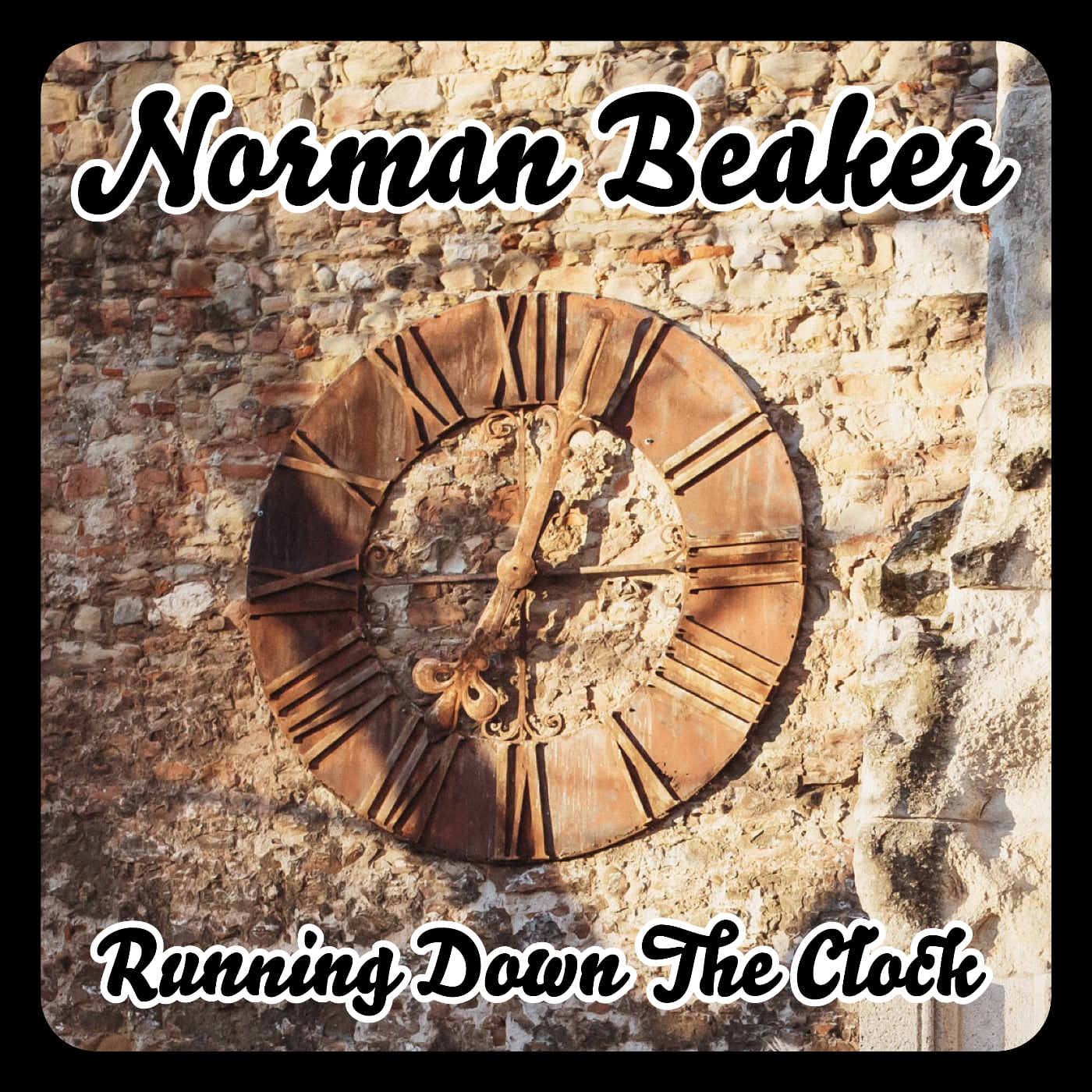 Living legend of blues, Norman Beaker, is releasing his new studio record called Running Down the Clock. The album has been recorded in Sound Station Studio in Zagreb between 12 – 19 January this year, and has captured their famous live gigs perfectly, power taste emotion and some humour as well as obviously classic musicianship.
In January 2017, Norman Beaker became only one of only eight 21-st century British artists to be
officially recognised and inducted as a Legend in the American Heritage Society’s Blues Hall of Fame
alongside Jack Bruce, Peter Green, John Mayall, Jeff Beck, Keith Richards, Mick Jagger and Eric
Clapton.

Norman is one of those very first artists who with such iconic colleagues as Alexis Korner, Graham
Bond helped to create the unique British Blues, R&B and Rock sound that captivated the world.
Norman kept its signature sound alive throughout his distinguished career, whether playing solo or
with a Who’s Who of blues, soul and rock from both sides of the Atlantic, including Chuck Berry, Jack
Bruce, Van Morrison, Peter Green, Buddy Guy, Ruby Turner and B.B. King.

Though known primarily as a bluesman, Norman seamlessly moves among the genres of jazz, rock,
pop and R&B with the grace and ease that characterise his performances and original songs.
There aren’t many of these gifted first and finest who defined the British Blues genre. Of these rare
national treasures who still remain, none serve the music more faithfully than Norman Beaker, whose
guitar, voice and original songs are as fresh and powerful as when he first began in the Northern clubs
of the ’60’s…and continue as ageless and enduring as his home city itself.

He has decided the album release should go ahead to give their fans a chance to hear them whilst awaiting the rescheduled gigs due to the Coronavirus epedemic. Obviously the virus has caused a lot of uncertainty in all walks of life and music is no exception, but as Norman said, they will be ready to hit the road as soon as possible, because they love to tour and it will be a chance to see their many friends and fans. The album features on bass and vocals John Price, Normans sidekick for over 30 years, and the Croatian legend Leo Baltazar on drums. bringing some new blood and expertise to the gig. According to Norman, Leo has changed the sound quite a bit from the last album (We see us later) and because he is also an excellent music producer, they decide to spent a week staying at his house and work on a record

There 18 tracks on the album which touch all styles that have had an influence on them from obviously Blues, Rock, Jazz, Funk Soul , Country and even a dash of Folk. Norman said that it has a big cross section of styles he has always liked and not always felt free enough to record. But, they recorded the stuff so quickly it has kept the excitement and feel on every track. Also he wrote these song just for this album and line-up. He added that he couldn’ t be more happy because it has given the three of them a new lease of life and confirmed it’s the raunchiest album he has made by far and the most exciting. Every track tells it’s own story about situations we all know and live through.